» About Us » Articles » Vietnam Dairy Industry

An Overview of the Current Vietnamese Dairy Industry 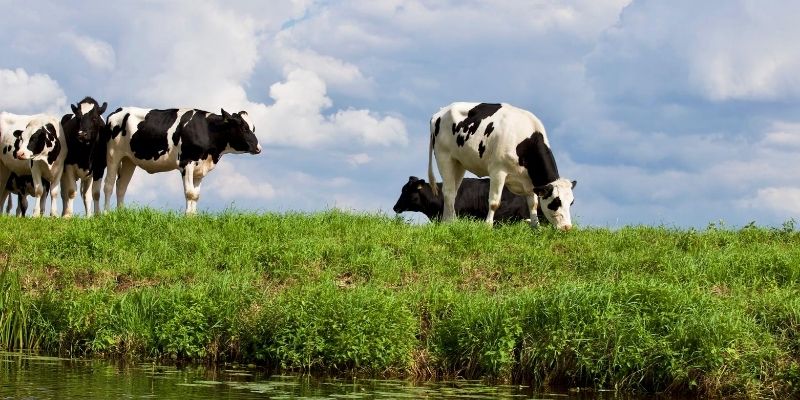 Although Vietnam might not be the first country dairy exporters think about, it has transformed into an emerging market in Southeast Asia. With ambitious goals of expansion, Vietnam’s dairy industry is poised to make a major push for a larger share of influence.

That means expanding opportunities for Australian exporters like us.

History of the Dairy Industry In Vietnam

Historically, dairy products in Vietnam such as milk were not consumed like in Europe and the United States. Cattle were mainly used to work the fields, as a source of manure for farming, or as a source of meat.

Colonials brought the first dairy cows to the country, with stock mainly coming from Australia, China, Cuba, France, and the U.S.

Some large state-owned dairy farms began to flourish in parts of the country after the wars. However, the Doi Moi (economic reform) in 1986 completely changed the trajectory of the dairy industry in the country.

Dairying began to grow, including the emergence of many privately owned farms.

Despite these achievements, milk production was still not enough to meet the country’s needs.

So, in the last two decades, Vietnam has pushed to expand the market inside the country. They also have an eye toward expanding dairy imports, and subsequently, exports.

A Push to Expand Dairy Production

The dairy industry news out of Vietnam should be encouraging to exporters.

Dairy consumption has continued to grow in the last few decades, as it has in other Southeast Asian countries. In 2016, the global food and agribusiness organization, Rabobank, predicted that Southeast Asia would become one of the largest consumers of dairy products in the world by 2020.

The influence of Western cultures, rising incomes, and rapid urbanization have all lead to an increase in dairy consumption throughout the region.

The production inside Vietnam is still not enough to meet the demands. To this end, the dairy industry set a goal of producing 1 bn litres of fresh milk this year and 1.4 bn litres per year within five years. The Vietnam Dairy Association expects supply to grow by 9-10% in 2020.

Vietnam’s cow herds have also been growing in the last decade. Many companies have been investing in expanded production and animal husbandry. The goal is to increase investment, and dairy herds, in order to produce more domestic fresh milk sources.

There is also a push to expand into the Chinese market where there is great potential for growth.

Take Advantage of Growth in the Vietnamese Dairy Industry

Now is the time to take advantage of opportunities in the dairy industry in Vietnam. Australian Livestock Exporters should be your first source of high-quality dairy cattle and other livestock.

We also provide comprehensive services, including assisting with permitting and approvals to export cows to Vietnam or any other port in Southeast Asia. Enquire now to find out more about our exacting standards and high success rate in exporting top-class Australian cattle.

For more information on how to import Australian dairy livestock into Vietnam, make a trade enquiry here. 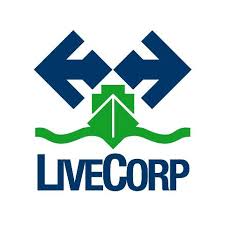 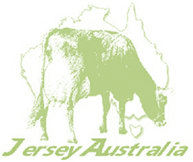